Smartmessages.net is our powerful email marketing system, developed entirely in-house. If you need to keep your customers in the loop, Smartmessages will deliver what you need.

Developing and running these services and more has given us deep expertise and experience in all kinds of related technologies. We're happy to offer consultancy and advice in many areas including high-volume email, data protection, performance, scalability and more.

Synchromedia is a small company that's been delivering big results since 1999. Here's who's behind it. 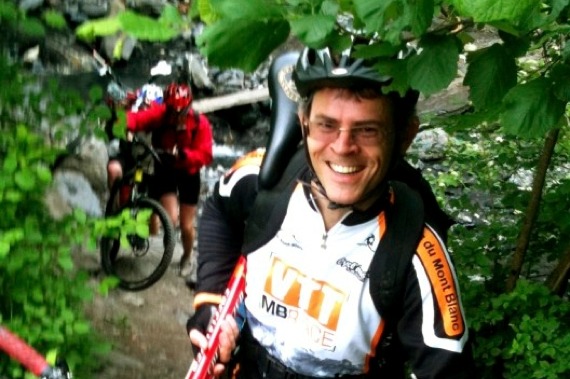 Marcus gained his MSc in interactive computer system design at Loughborough University of Technology in 1994, gaining the only distinction awarded for his thesis, and a BSc in Computer Science and Digital Electronics from King's College London.

Marcus is the maintainer of PHPMailer (probably the world's most popular code for sending email), is a regular contributor to innumerable open-source projects, including Apache, PHP, Zend Framework, LESS, Twitter Bootstrap, HTMLPurifier and many more, and wrote the WHATWG HTML5 specification for email addresses!

He's an occasional speaker at technical conferences around the world and lives in the French alps. 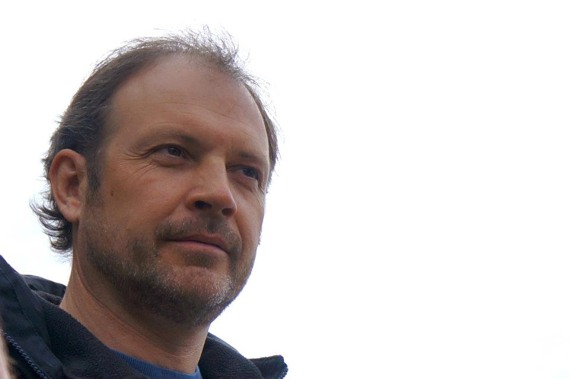 Andrew worked for Cray Supercomputers back in the 80s, and then as an Apple and Compaq engineer for different Apple Centres before joining fledgeling Apple mail-order specialist Macline as the 4th employee and worked as the technical, purchasing and sales manager.

After Macline's success, he moved on to work with Pat Gavin creating TV titles for ITV and the BBC which led to CD-ROM development and then panoramic and object photography, spinning cars for Toyota and porcelain for Royal Doulton as well as becoming technical director of Westworld Ltd.

In 1999 Marcus & Andrew launched Synchromedia and continued producing CD-ROMs until requests for large-scale email distribution led to the birth of Smartmessages in 2002.

Andrew lives near Brighton working on Smartmessages development, support, the admin and sales.

We’re here to help - what can we do for you?